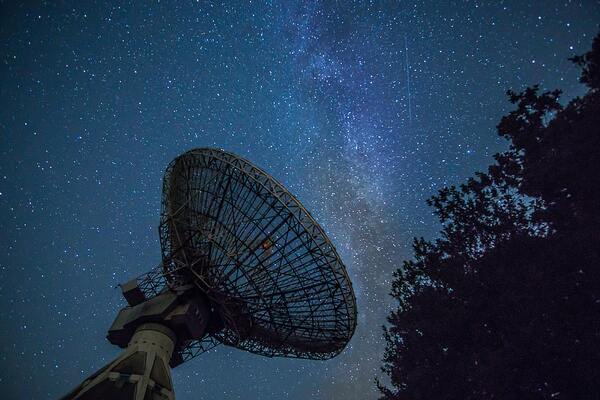 Secrets. I need to manage them. As part of my exploration of developer experience I plan on having many micro-services running on different platforms. However, I don’t want to have to manage the secrets across all of them individually…that would be a nightmare, never mind thinking about various environments (dev, test, prod…). For example, I’m using Basic Authentication as a simple API key and API secret key, and I need to manage those secrets across all services, my CLI, and of course, various environments (which should have different secrets).

So I need something to help me do that.

One option is Doppler. Doppler bills itself as a “universal secrets manager” and I think, after a bit of use, that’s a pretty accurate description.

Secrets and credentials are a major problem. Organizations have more environments in use than they are often willing to admit (or even track).

Secrets and credentials management is widely considered to be the most overlooked aspect of software development. Many teams struggle daily to organize and sync secrets between environments, with manually maintained .env files being one of the most common sources of frustration for developers and DevSecOps. - Doppler

Security tools are often process heavy and come with horrible experiences which leads to low usage. At Doppler we strongly believe in building tools that developers will love. The more you love it, the more you will want to use it. - Doppler

What a great attitude.

It’s just a really well thought out secrets as a service, and I’ve only–just barely–scratched the surface of using it.

I’m running Linux as my main OS for writing software.

To install doppler, get the package.

By default there are three environments configured, of course you could have more or fewer.

To use it with Firebase I’ve added the following to the scripts section of my package.json.

I’ve also got a CLI for using the DNS arecords demo API (I’m currently calling it Sparrow DNS) and I can easily integrate with it, and set the endpoint URL to the local URL that is setup when I use the Firebase emulator. This helps a lot with local testing.

For example, if I want to use the CLI with the dev secrets…

But if I want to use the production environment…

I’ll need to think about how to integrated the doppler CLI into the Sparrow CLI.

Again, so far I’m a big fan of Doppler, 1) because it works and 2) because it’s obvious that they are not only talking about creating a great developer experience, they are actually doing it!

I would imagine I’ll write another post once I’ve worked more with Doppler and various “serverless” platforms, as well as tooling like Spring Cloud Config.