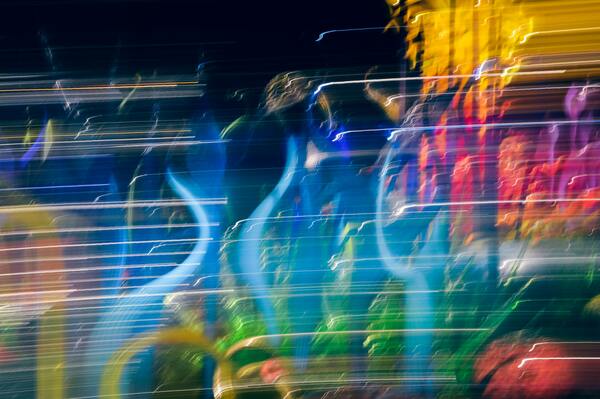 There’s not a lot of pieces to a desktop computer. Here’s what I have, bought just after the pandemic started and it became clear I was going to be working from home for a substantial amount of time

I had a few goals and requirements for this build:

I knew that I would run several VMs on the workstation, mostly to split out different things I need to do, for example access work related systems via a VPN in a Windows based virtual machine, have a VM for doing demos, ect ect, so I would need at least 64gb of memory.

The cost of this build was, pre-tax, $1300 CDN! With Ontario tax and the $50 build fee it came out to just over $1500. (I should note that this build was done about 7 months prior to this post, so it’s been a while, a quick glance suggests the pricing is still about the same.)

I bought the parts at Memory Express and had them build the system for an extra $50. They were great to work with.

NOTE: This video card is pretty limited, but works great to power a HDMI monitor.

In the end, I couldn’t be more happy with this build. It’s stable, quiet, and, as far as I’m concerned, high performance. But, that said, I don’t play video games, or do any GPU related activities. I just need to output to a monitor. It’s the perfect workstation for me, both from a cost and an experience perspective.