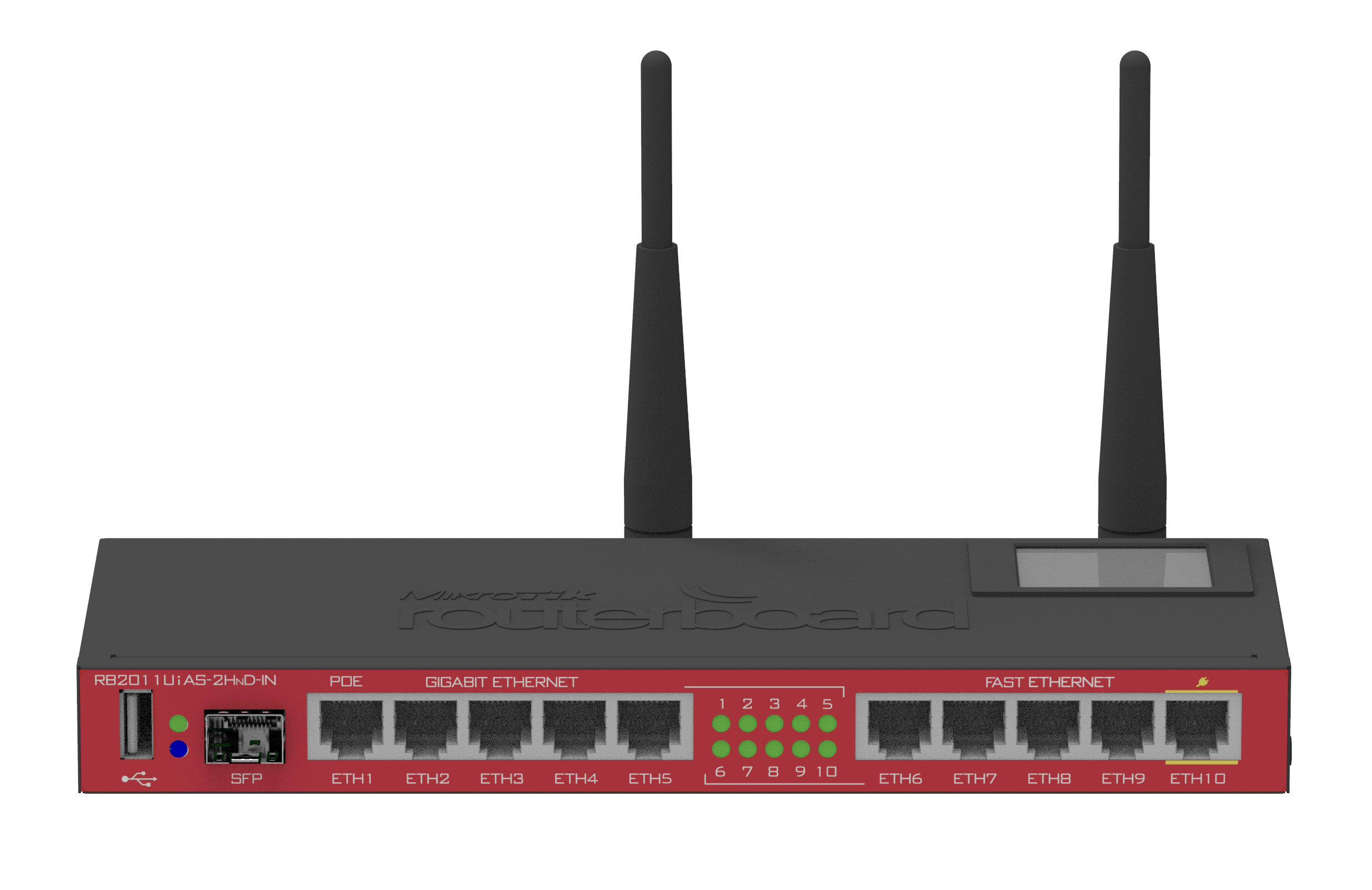 If you can’t get your RB32011 router to go back to default configuration, ie. it just comes up with a blank configuration, you’ll likely need to netinstall it, which wipes everything.

I have an old Mikrotik RB2011 and it’s been sitting unused in a box for several years. But I’m back on my Mikrotik thing as I’m wiring up my house with more than one WIFI device. I don’t know if this will actually improve my home WIFI, but I’m doing it anyways.

I like Mikrotik because they support MPLS and I like to pretend I know what I’m doing. Not that I’ll use MPLS for a wireless network, but I like the possibility of using it…even if I don’t.

Mikrotik was in the news last year for some security issues, which I have not paid enough attention to.

As I try to figure out how to configure CAPsMAN, Mikrotik’s multi AP management system, I needed to put my RB2011 back into factory default configuration more than once (as I make mistakes and lose access to the router). But, after an upgrade to the OS and a reset, it wouldn’t come back up with the default settings, rather it boots with a completely blank configuration, which makes it challenging to work with as you can’t access it easily over the network (of course, the serial console works). I only found one post about it and it didn’t help.

At any rate, my assumption is the old default script stored in the device wasn’t compatible with the new OS version. Unfortunately I didn’t keep a copy of the old default-config script, which you can view with:

Believe me that the most recent default config file, the one that exists after a netinstall, is much different than the original one I had on my RB2011 with the older OS.

To ge the new script installed I had to reinstall via NetInstall, which actually worked. I had to use my Windows computer, but I was able to reinstall in less than 10 minutes, which is nice.

So, after netinstalling, I could again run the reset command.

Once the node came back up, it has this default config.

Also, serial access works just fine using a USB serial console device and cable to the back of the RB2011.