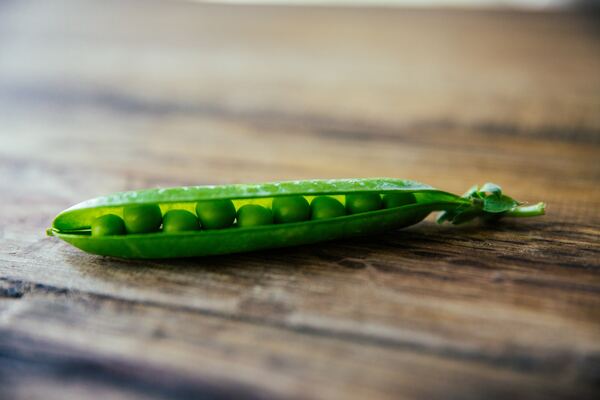 Install and Use Podman (Instead of Docker)

I reinstalled my laptop with Fedora 30. I tried to install a stable Docker, but the Docker repo for Fedora 30 stable doesn’t exist. I realized podman is available and is a command for command replacement for Docker. So far I’m quite happy with it and am actually kind of glad I was forced into it.

What Distro to Run?

Recently I reinstall my laptop with Fedora 30. I won’t mention what version of Fedora I “upgraded” from, but suffice it to say I was using my old install for quite a while. I wouldn’t have minded using Fedora Silverblue, Fedora CoreOS, or CentOS 8. However, two of those don’t have anything to install yet, and Silverblue…it seems a bit too early for me. So I stuck with good old Fedora.

I don’t actually need much from Linux. I use the i3 window manager, Firefox browser, smartcd, VSCode (from Microsoft) and a few other tools. As long as I can apt/yum/dnf install common tools the Linux distribution I use doesn’t really matter. I don’t actually even use Docker locally that much, but I do use it to manage this blog, and it’s nice to have a container runtime available.

Docker on Fedora 30 (or lack thereof)

After reinstalling my laptop, I went to install docker. In retrospect I should have read the docs better:

To install Docker, you need the 64-bit version of one of these Fedora versions: 28 29

I installed the official repo.

Then I tried to install docker.

Doh. Seems like no “docker-ce-stable” repo. I don’t want to run nightly or test. What to do? Get docker from somewhere else? Or is there an alternative…I remember something about podman…

I removed the Docker repo.

podman, short for “pod manager” I believe, is:

…a daemonless container engine for developing, managing, and running OCI Containers on your Linux System. Containers can either be run as root or in rootless mode. Simply put: alias docker=podman.

This is the version I have:

Now, the question is can I use it just like I use docker?

As I mentioned I used to use Docker to create a preview of this blog using Jekyll.

Below is the command I previously used to build a preview site. I’ve been using this same command for at least a couple years.

That would server up my Jekyll based blog on port 4000, and use the local directory as a volume. Would this command simply work if I replaced Docker with podman?

I was surprised when this worked without a problem.

Same command to exec in.

How about good old hello-world?

Even though podman is command for command the same as docker, there are some major differences, especially in philosophy.

The Podman approach is simply to directly interact with the image registry, with the container and image storage, and with the Linux kernel through the runC container runtime process (not a daemon).

When building Podman, the goal was to make sure that Docker users could easily adapt. So all the commands you are familiar with also exist with Podman. In fact, the claim is made that if you have existing scripts that run Docker you can create a docker alias for podman and all your scripts should work (alias docker=podman).

The ability for Podman to handle pod deployment is a clear differentiator to other container runtimes. As a libpod maintainer, I am still realizing the advantages of having pods even in a localized runtime. There will most certainly be more development in Podman around pods as we learn how users exploit the use of them.

I like that podman is a command for command replacement for Docker. I also like the focus on security, and the fact that there is no docker server running. Not having docker compose could be problem for developers who have to install things like databases to get a development environment. I like that the community and RedHat have written quite a few blog posts about podman.

Overall, podman, while it could maybe use a better name, is interesting because it moves the container ecosystem forward and provides some diversity. I have no problems with Docker, it’s a simple fact that I just wasn’t able to install a stable version on Fedora 30 (yet) and thus ended up exploring podman.

I barely touched the tip of the iceberg with the podman ecosystem, in future posts I’ll take a more in-depth look. I’m sure there are some edge cases. :)