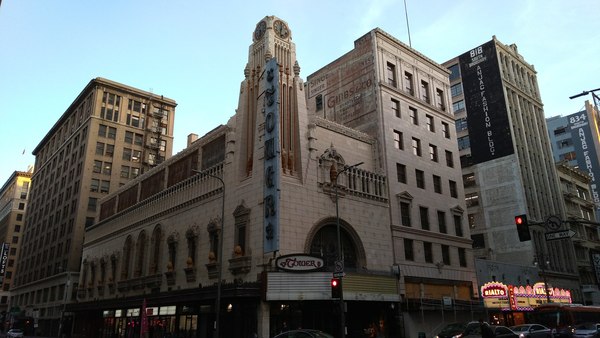 Last week I was lucky enough to attend the 2018 North American Open Networking Summit put on by the Linux Foundation.

Overall, the ONS summit was great. I learned a lot, had some good conversations, and was reminded of how much cool stuff is going on in the realm of networking.

There were a few themes I identified:

A few other small points:

Again, overall, the amount of work being done in the networking area is astounding and it will be hard for people to keep up with the pace. It’s a great area to be working in. I’m going to try to attend the European ONS summit upcoming this year.