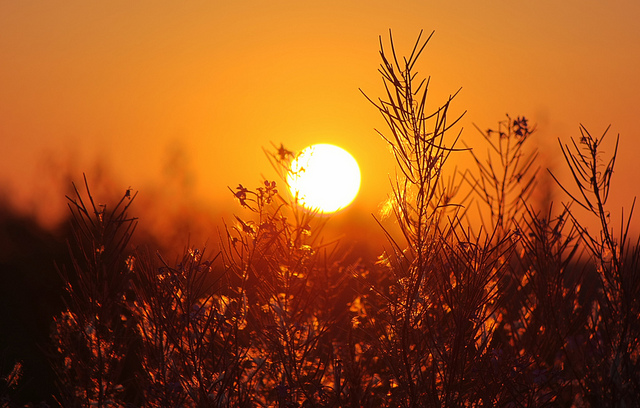 Software Defined Networking (SDN), like many other technical terms (cough devops cough) is often considered a panacea, but is also fraught with peril, etc, etc…you can see where I’m going, feel free to complete this thought on your own.

Anyways, the point of this post is that I have recently been able to spend some time getting the OpenDaylight Boron release to work as the SDN controller for an OpenStack cloud, and I thought I would relay some of the issues I encountered as well as some of the required software and steps to complete the integration.

As I write this there is a page that details how to integrate ODL Boron with OpenStack.

I only encountered two issues with this documentation, the first is that the DLUX web GUI feature/plugin mentioned is incorrect and you would want the DLUX-core plugin. But that wouldn’t affect actually using ODL, just access to a simple GUI.

Next, due to a bug in OpenStack which was fixed in master and back-ported to Newton, I needed to deploy Newton Neutron from the stable branch. I would imagine that that back-port will now be in most OS packaging though, so you probably won’t have to worry about it, unless you are deploying a pre-Newton OpenStack. Not sure if it was back ported to release before Newton.

Otherwise, besides showing first deploying OpenStack and then deleting all the neutron state (not sure why all the examples do that), the documentation is pretty good and I’m sure will improve.

Most of the blog posts and documentation you will find on the Internet are related to previous releases of OpenDaylight, and most of these instructions will only be about 75% correct.

Boron has a new ODL feature, Netvirt which has taken over some of the functionality for supporting an OpenStack cloud. Essentially, instead of using the odl-ovsdb-openstack feature/plugin, you will use the odl-netvirt-openstack plugin.

Other than Netvirt and requiring Java 8, Boron seems to be quite similar from a systems administration perspective.

Networking-ODL is required code, perhaps driver is the right term, to allow the Neutron API to work with and OpenDaylight controller.

It does not come with Neutron packaging at this time, and needs to be installed separately, either via Pip as most examples show or via source. Typically I will install from source using stable/<openstack version> just to get the latest code.

There are a couple of settings that need to be made to each Open vSwitch before it can be used by ODL. Typically this will be done with your configuration management tooling, ie. what ever is managing OpenStack’s configuration.

The first is the “manager”. Most documentation will show how to set that.

Above the manager is connected to the ODL controller.

That IP will become the endpoint for VXLAN tunnels.

Finally, as can be seen above as well, there is a provider_mappings key/value pair. This will list out the various Neutron networks and the physical interfaces they are supposed to use. This will be what floating IP or provider networks (ie. “external networks”) will use. ODL will use the value to setup OVS on each node.

All three of these settings would be put in place by your config mgmt tool, eg. Ansible. :) 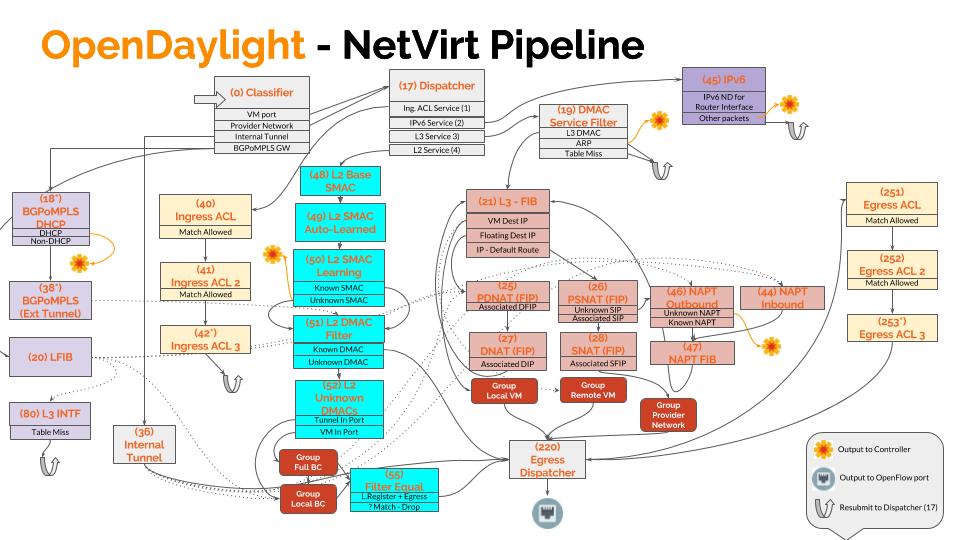 Otherwise everything seemed to work fine.

What does one get from deploying ODL?

My opinion is that it provides the potential to perform fairly advanced network configurations that without an SDN controller would be difficult or impossible. Frankly at this state ODL + OpenStack is still being worked on. Most of the basic features are there, but where it really starts to get interesting is once we are past that stage, and want to do things like connecting tenants across multiple clouds, connecting to hardware VTEPs, things like that. It is going to take a while for all of this to become ready for production use.

There were a fair number of features delivered in ODL Boron (3):

My thoughts on the above, as well as additional capability not mentioned: