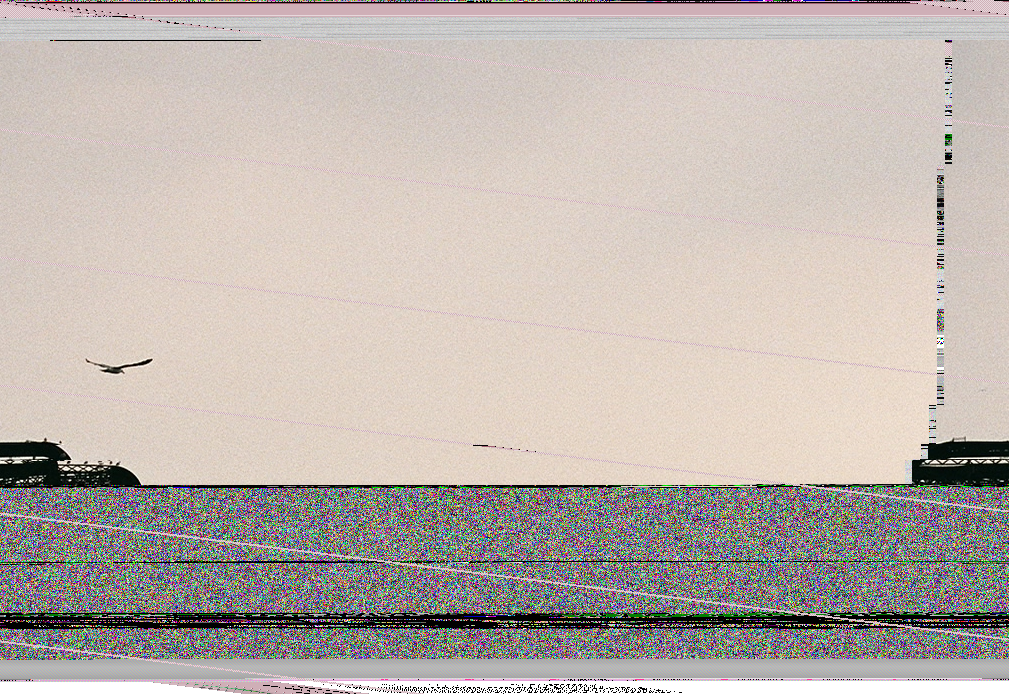 …an imaginary Ethernet switch or a WiFi network with unlimited range. Actual traffic is carried by your local LAN or the Internet, but the network virtualization engine takes care of encrypting, authenticating, and routing it.

It’s (I think anyways) an ad-hoc virtual private network, and apparently it uses its own VXLAN-like encapsulation and includes encryption. The two use cases they espouse on their website are 1) hybrid cloud connections and 2) peer to peer VPNs.

I decided to take a look into what this is, or at least try it out, because I have recently been doing some work with OpenVPN and other VPN solutions, of which there are few, and none of them make me very happy. This zerotier essentially sounds like a simple to use VPN with a “joiner” concept.

I tested this out on two Ubuntu Trusty boxes. I downloaded the deb from zerotier, installed it and started the service.

Now to start it up…

Nice, that was super easy.

Then I joined the “earth” network, a test network provided by zerotier.