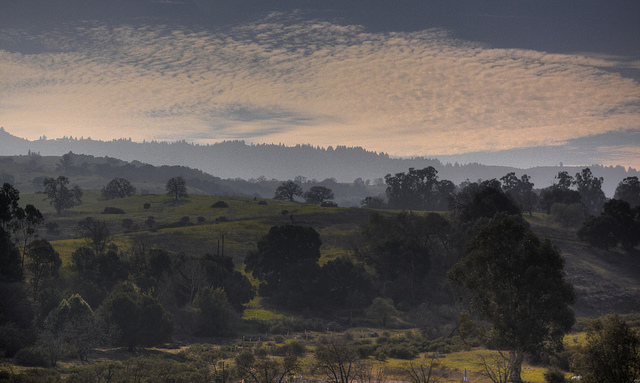 I am really early for my flight home to Edmonton from the San Franciso airport. Maybe I didn’t need to be as concerned about traffic as I was. I bought The Martian book so I should be reading it, but I’m not, instead I’m writing this blog post about the Palo Alto OpenStack Operators mid-cycle meetup that I attended.

If you want to see the full, official notes from each session, you can find links to them from this etherpad page.

My notes from the meetup

Here are some general notes I made from the sessions. Sorry the below is rambling, but that’s how I think. Also these are my interpretations of what was said, and I’ve been wrong before. If you notice something incorrect, just let me know in the comments and I’ll change it.

There were also some concrete steps towards getting a public cloud group going in/around OpenStack. I think this is great and hope to participate as much as possible. There may not be many public clouds based on OpenStack, and some are much larger than others, but I think this is an important sub-group of operators, and is not necessarily the same as the large deployments team. Public clouds definitely have some specific requirements.

For me it was a short trip. We were in late Monday night and had to leave about 3PM on the Wednesday, so we missed some of the tail end of the meetup, mostly around Tokyo planning, which was unfortunate but unavoidable due to California traffic and flight times.

Thanks to HP and Godaddy as sponsors and for all the work put into the meetup by the foundation and volunteers. While I’m not a big fan of the Palo Alto [1] location, the meetup certainly met its goal of enabling the exchange of ideas and practical OpenStack experiences.

If you’re wondering, my flight back was great because there was an extra seat beside me, and it’s only a 2.5 hour trip back to sunny Edmonton from overcast SF0. :) Also I read almost all of “The Martian.” If you like NASA then you will read this book in one sitting, it’s a fascinating and thrilling read with tons of science.

1: Palo Alto hotels are expensive and you pretty much have to rent a car. It’s great that companies are willing to sponsor the meetup with a location and food and such, but it seemed to me like the costs were just transfered to hotels and rental cars. Then again, a large number of attendees were from California, so maybe it all evens out.